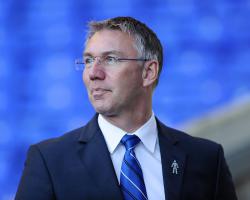 Adkins, who took the reins at the Madejski Stadium in March 2013, leaves with the Royals in 16th position in the Sky Bet Championship following the heavy loss against Gary Rowett's men.