Pearce- More to Royals than form 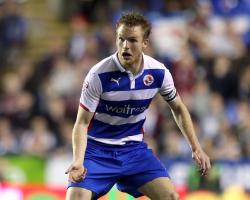 "The manager will prepare us really well, we'll go with a game plan and hopefully we can carry that out."

"All we need to worry about is the game on Saturday

"If we start thinking about the final, and that kind of thing, we'll slip up and won't do what we have to do

"We have to go there with a game plan, do as many things right as we can and hopefully get a result."