Blades Aim To Slice Through Reading 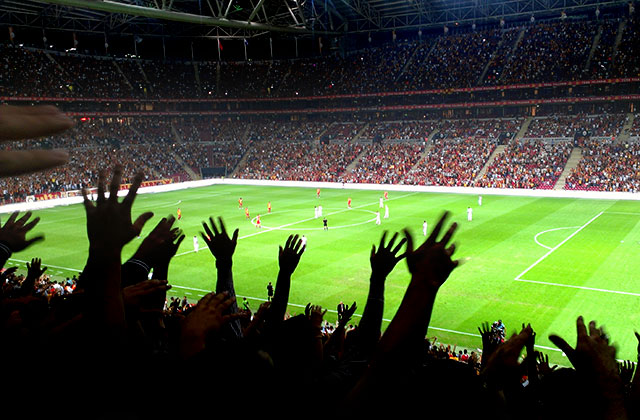 A bumper Bramall Lane crowd will hope to see Neil Warnock's Sheffield United record their first win of the season tomorrow when they play Reading.

Away teams always get a fiery reception at fortress Bramall Lane, but the Blades have slashed tickets to Â£10 for adults and Â£5 for children for tomorrow's game ensuring a larger than normal crowd, and a more hostile reception for visiting Reading.

Yet the Royals have returned from the cauldron of fire with a maximum point haul in each of the last two seasons, and will be gunning for the same again tomorrow following their unfortunate 1-0 midweek defeat to West ham United.

As they attempt to overcome the Blades, Reading's attacking play will centre around quick-footed forward Nicky Forster, who has scored at Bramall Lane three times in the last two seasons.

After some sloppy midweek shooting the attacking duo will hope for some better luck in front of goal.

Despite a goalless midweek showing, Forster is confident his partnership with Kitson will in time become successful.

"So far this season I've done fairly well and there are promising signs with Kitson and I up front," he said, speaking to the official site.

"It's going to take more games to build an understanding. There have been glimpses of it, but I wouldn't say that we have a good understanding yet. It doesn't come instantly, but the signs are there."

The Royals have not been aided by the news that they will be without winger Glen Little tomorrow as he limped out of Tuesday's game against West Ham with a hamstring injury.

Lively American winger Bobby Convey and former loanee Paul Brooker are both competing to take his place in the team.

Reading may also be without James Harper who is suffering from a bruised hip. The central midfielder faces a late fitness test to determine whether he will be fit to play.

Meanwhile, Blades boss Neil Warnock has no fresh injury concerns going into tomorrow's match so is expected to field an unchanged side for the third successive game.

United fans have had to endure a slightly disappointing start to the season.

A side that are expected to be challenging for promotion at the end of the campaign would have hoped for a better early season showing.

Warnock's new look side have drawn with Burnley and Stoke in their opening two games, but the Blades boss admits it will be ten games before he is in a position to judge whether his freshly-constructed side are up to the job.

"I've told the lads that I won't start judging them until we've played 10 games in the competition, that's when things should start to take shape," he admitted, speaking to Sheffield Today.

"You can't start to decide anything really until then, that's when I'll make my mind up about them."

REMEMBER TO GET YOUR BEAT THE MANAGER PREDICTIONS IN FOR TOMORROW'S GAME - CLICK THE LINK IN THE LEFT NAVBAR!